Backpackers.com — Holy information overload, backpacking Batman (as if Batman needs a pack to survive in the woods). Backpacker Magazine, the most known and longest running backpacking publication in the U.S., has 36 years of back issues available for free on Google Books. Yes. You read that right.

Not just some issues — every single issue from its first release in the Spring of 1973 to the Fall issue released in 2009. So, yes, the last seven years are missing, but the rest is all there for you to peruse at your leisure. Not only is it a wealth of authoritative information about the backcountry, but it serves as a hilarious window into the past of our favorite activity.

For instance, look at this epic down face mask advertised by Eddie Bauer for the icy winter of 1973. Who doesn’t want one of those? 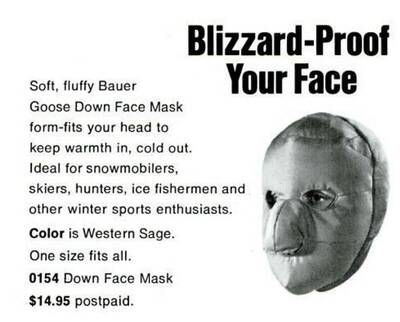 The back catalogue of issues was uploaded by Active Interest Media, the company that owns Backpacker Magazine. While each issue is not available to download like an e-book, you can view them in a PDF-esque style within Google Books. You can even search for specific terms, which is certainly going to help if you’re looking for something specific over 36 years of magazines that range from 70 to 120 pages of content. You can search the entire catalogue at once, or search within an individual issue, too.

The wealth of information in these magazines is too broad to really capture in one article. So, you’re best off sitting down with a warm mug of whatever you prefer and digging in. It’s sort of like the history of backpacking, for the last 36 years anyway. See how our culture evolved, how gear changed, and try to project the future of wilderness exploration. 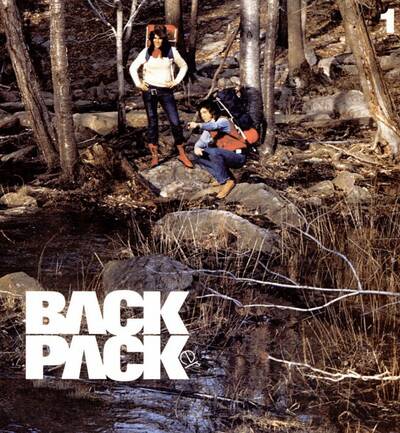 In the first issue, founding editor William Kemsley says to open the magazine:

“It took us three years to put together the first issue of Backpacker. In that time, we debated some serious questions among ourselves.

Would backpackers subscribe to it in sufficient quantity to make the magazine self-supporting from its subscriptions? We would not want to depend upon advertising for revenues to publish. That might put some serious limits upon our editorial policy.

Is there a way to estimate how many backpackers exist today? We can’t even imagine how they got that number back then … but, regardless, it serves as an interesting lesson. Backpacking has never been stronger, and as gear advances and information becomes easily accessible, that number will only increase.