Backpackers.com — Earlier this week we received a courtesy email (an ad) from Recreation.gov. Maybe you did too. It was effective, because it reminded us that an experience is more powerful than a thing; that witnessing something magical in the world is far greater than any piece of material possession. We highlighted this concept previously, with scientific research that shows how experiences mean more than any physical possession in the long run. 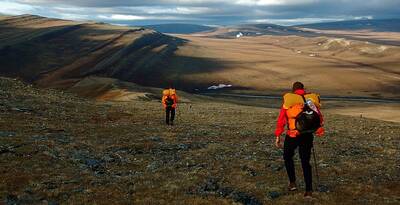 We also know this instinctually as backpackers, campers, and adventure travelers. The other part of Recreation’s email was to remind us (and its massive email list) of the National Parks Annual Pass. We mentioned this in our highlight of CleverHiker’s Essential Backpacking Gifts this Holiday Season, but thought it deserved a more thorough plug.

Because, well, the plug is for experiences.

For those that don’t know, a National Parks Annual Pass is an $80 card that gets you and a car-full of people (and pets!) into all the National Parks for free. Goodbye entry fees. It also gives huge discounts when reserving campsites within National Parks, like sites along the Grand Canyon and in Yosemite. 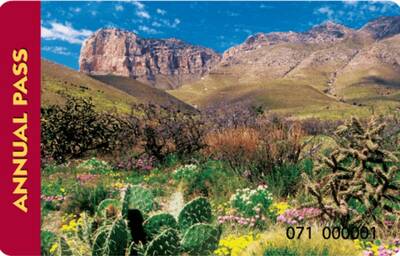 While it’s technically a physical object, it speaks to the experiences you’re about to have. This gift is perfect for the backpacker who gets out on the trail often, or is great incentive for someone looking to give it a go. The entry-fee barrier often stops would-be explorers from checking out National Parks — State Parks are typically cheaper and sometimes closer — and that’s really too bad. The 58 National Parks in the United States are some of the most breathtaking places on earth.

This gift is also great for you. If you already hit up a National Park or two per year, this card will pay for itself real quick. It cuts the cost of road trips by a ton, and makes it easy to simply divert your travel path for a day to hit that epic national wonder — like Yellowstone’s Old Faithful, or Yosemite’s Half Dome, or the Grand Canyon. 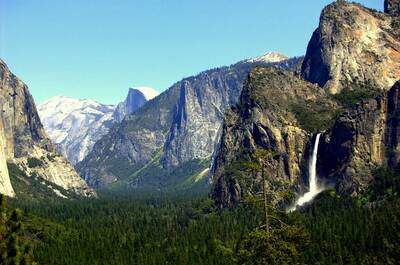 The best part of the pass is that it works for a full year from when you get it punched, not when you purchase it. This means you can start your adventure any time, rather than a lot of “annual” passes that expire the first day of January.

The National Parks Annual Pass is also free for U.S. Military, and Senior Citizens (over 62) can get a lifetime pass for $10. Five agencies value this pass as part of the Interagency Pass Program, and various discounts or fee-waivers are applicable through them as well. They are:

If you’re at a loss for a great gift, consider a National Parks Annual Pass. The money goes back into the wilderness, and it will be sure to get your recipient (or you) outside.