Backpackers.com — The Land and Water Conservation Fund (LWCF) is a government act that, since its inception in 1964, has preserved millions of acres of land in every state and almost county in the United States. On September 30th, Congress did not renew the funding for the LWCF, and it was shut down. The LWCF Coalition, an organization dedicated to the preservation and continuance of the LWCF, led a fight these past three months for the LWCF to be refunded.

And yesterday Congress announced it will reauthorize the LWCF. It’s a boon for naturalists and environmentalists everywhere, and proof that a constant barrage of press and direct contact with your government representatives can make a difference. 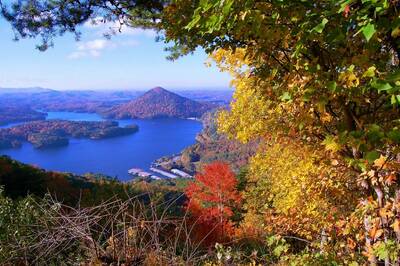 The Land and Water Conservation Fund

The LWCF is a unique government program in that it does not rely on citizen taxes for funding. It was instead founded on this principle, as the LWCF Coalition states:

“For 50 years, the Land and Water Conservation Fund (LWCF) has kept a simple promise to the American people: when we allow offshore drilling for oil and gas that belongs to all of us, we set aside a small portion of the proceeds to protect America’s greatest places.”

Pretty unique, and it’s likely many didn’t know the LWCF even existed, let alone was funded directly by offshore drilling. It was a measure put in place to protect America’s wilderness while part of it was being destroyed — a sort of balancing act. And it worked, because over those 50 years hundreds of millions of dollars were used by the LWCF to protect nature everywhere. The Wilderness Society has compiled an incredibly detailed map of all the sites the LWCF have touched, and you are sure to find something local and important to you in there. 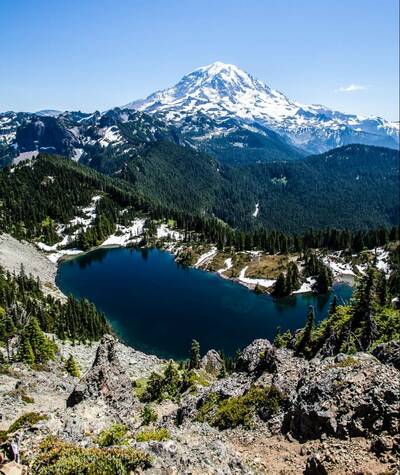 The biggest issue that came with the Congress’ termination of the LWCF (besides the lack of direct nature resources) is that Congress did nothing to reduce America’s drilling for offshore oil and gas. The LWCF was founded as a failsafe, and as the government let it fall to the wayside a clear message was sent to the public: Unbarred use of resources will continue, despite being disruptive to nature, and the balance will be destroyed.

The Fight to Save LWCF

Over the three months between the termination of the LWCF and it’s reauthorization (which will officially occur this week), nature organizations and companies united to make Congress care. And it worked. Outdoor Alliance stated,

“You wrote moving stories about why you love public lands, tweeted at your Congresscritters, called your representatives, and visited DC to tell policymakers why the Land and Water Conservation Fund matters. Thanks to the outpouring from our community and others, Congress included reauthorization of the program in its omnibus bill. In an incredibly tough political environment, we can count this as a huge success.”

Officially, the LWCF has been granted $450 million per year for three years. This is 50% more funding than the LWCF received in the recent years before it’s termination, so there will be an influx of projects that can now be worked upon. However, as Outdoor Alliance points out, the goal was to reauthorize the LWCF with a permanent yearly funding of $900 million, which would keep it alive for the foreseeable future. 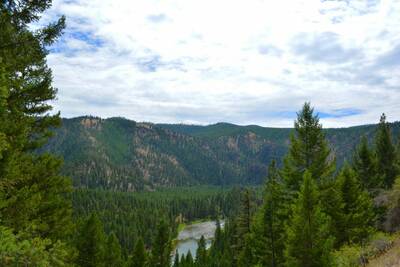 The small battle has been won, while the larger effort continues. Regardless, with the 100th Anniversary Year of the National Parks and the Congress’ reauthorization of the Land and Water Conservation Fund the end of this year (and the start of 2016) will be a great one for nature.

We concur with Outdoor Alliance, who states, “To say we are stoked is an understatement.”

Images in order (all of which are locations the LWCF has contributed to): Sugarloaf Overlook, Cherokee National Forest by US Forest Service – Southern Region via Flickr; Mount Rainier from Tolmie Peak Lookout by Sharat Ganapati Follow via Flickr; My Public Lands Roadtrip: Blackfoot River in Montana by Bureau of Land Management via Flickr