HomeBlogWatch A Swarm Of Salmon Above Iliamna Lake

Backpackers.com — Lake Iliamna is just one of the many locations around Bristol Bay in Alaska that sees the yearly migration of salmon. While the number of salmon has increased over the years, 2015 saw the largest salmon run since 1995, much as the Alaska Department of Fish and Game (ADFG) had predicted in 2014. 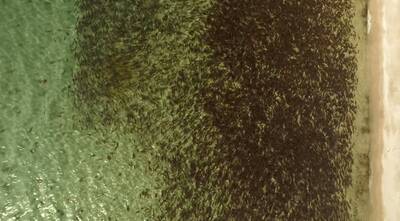 Jason Ching, one of the researches with the Alaska Salmon Program and a budding cinematographer, released “Above Iliamna,” a video composed of land and aerial footage from this year’s run. In short: the video is incredible. Ching said of the project in Adventure Journal (one of our favorite resources for unique outdoor news):

“The video starts and ends at our research station and field camp on Porcupine Island, in Iliamna Lake, Alaska. Throughout the middle of the video the viewers are seeing aerial surveys of sockeye salmon aggregated to spawn at several different locations around the east end of the lake.” 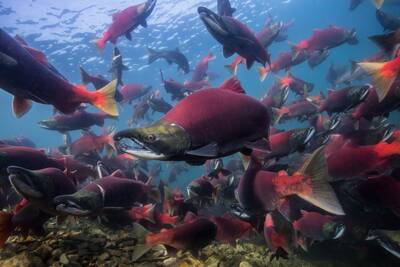 Ching and company experimented with drones and aerial footage to capture much of the run, and clearly it’s a beautiful way to see nature. But, according to Ching, it has also been a compelling way to gain advanced scientific data on salmon and the surrounding environment. With the National Park’s current ubiquitous (and semi-temporary) ban on drones, it makes one wonder what the future of unmanned aircraft will be for nature preserves, and how that will affect scientists and backpacking enthusiasts alike. See the video below.

The Fight for Salmon and Bristol Bay

The Alaska Salmon Program — where Ching works as a research assistant — was founded in 1947 and works under the umbrella of the University of Washington. Since its inception the Program has been tasked with understanding the complete cycle of salmon life in the area, from biological functions to environmental factors in the salmon’s historical decline. The Program works in conjunction with the ADFG, who made the prediction that 2015 would be the largest salmon run in recent years, approximating 54 million sockeye in the run. 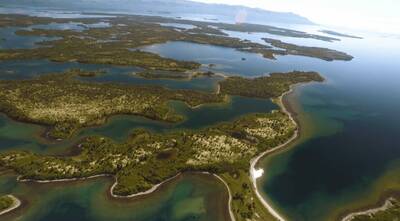 The ADFG was entirely correct, as the 2015 season summary states:

Bristol Bay is known as the site for the largest salmon runs in the world. With the salmon population overall on the rise, it’s clear correct environmental actions are being taken. This growth is in sharp contrast with the Pebble prospect, “…the massive gold and copper mine proposed for the region” that has been under debate in the area for many years. 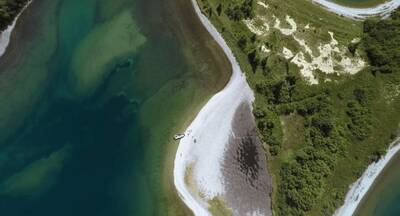 By February of 2015 it seemed that Pebble prospect support was fading, but another project, the Groundhog prospect, appeared in early 2015. The local Native American Nondalton Tribal Council denounced the prospect, as it would cut through their land and disrupt daily life, the fish population, and environmental efforts in the area. As E&E reported at the time,

“The development of another mine near Bristol Bay highlights the divisions in the area over whether to boost the economy through mining or fight off development to protect one of the nation’s most important fisheries.”

As is the case with many corporate developments in environmentally sensitive areas, the fight is ongoing. Hopefully Ching’s video can shed some importance on the beauty of the place, and highlight why it and the surrounding area deserves to be preserved.